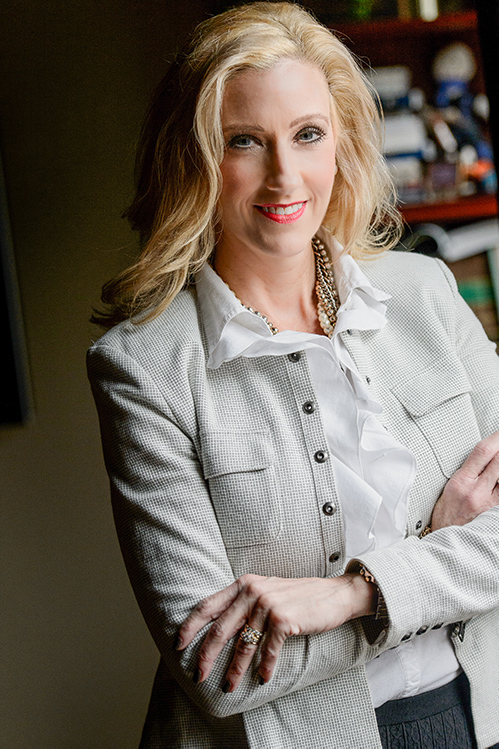 Shelley B. Green is a founding partner of the Florida-based lobbying firm Tidewater Consulting, Inc., bringing 22 years of experience in the political arena to Coates Law Firm, PL.  Shelley plays a critical role in client relations in addition to managing the day-to-day operations of the law firm.

Shelley began her career in the political arena by interning in the Tallahassee office of U.S. Senator Connie Mack. Shelley then served as the executive assistant to the chairman and the special events coordinator at the Republican Party of Florida, during which time the Republican agenda in Florida saw unrivaled growth and vast expansion.

Shelley played a key role in the Republican Party’s successful 1995 Presidency III straw poll and the 1996 Republican National Convention.  Through her planning and expertise, Shelly was instrumental in the success of the Party’s 1996, 1997 and 1998 Statesman’s Gala. While at the Party, Shelley organized the Florida Delegation’s activities at the 1996 Southern Republican Leadership Conference, organized campaign schools, coordinated grassroots and volunteer efforts.  She also planned the Florida activities for the Republican National Convention in 1996.

A resident of Tallahassee for more than 22 years, Shelley is married to Christopher E. Green and has three children, Jackson, Harrison and Addison.