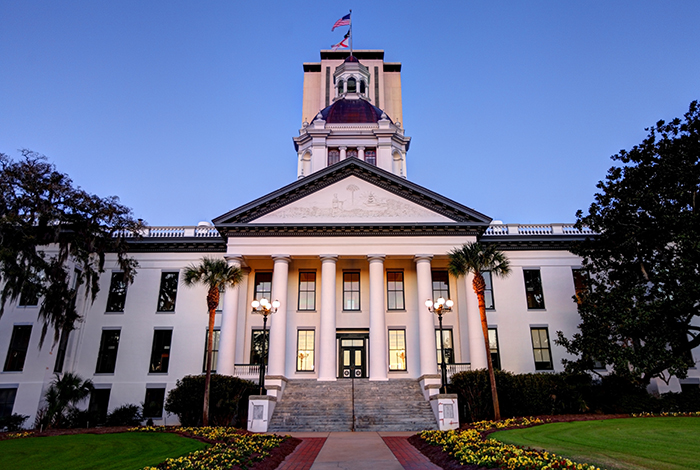 Florida’s 2018 General Election was quite remarkable: three simultaneous, statewide election recounts with very close margins, two of those requiring a manual recount.  Florida had never before  experienced one statewide recount.  This coupled with the fact that many counties were also conducting legislative and local recounts.  By most objective measures, however, Florida’s post-2000 recount reforms performed admirably.

With this backdrop, the Florida House is set to pass significant election legislation with  CS/SB 7066.  The bill does the following, among other things: