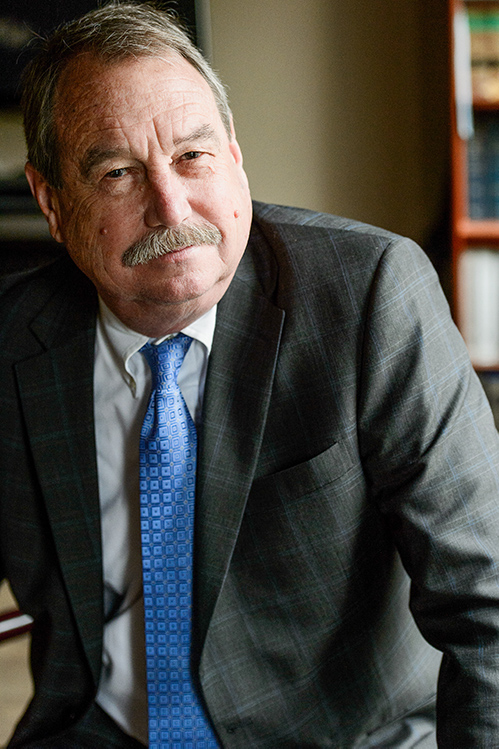 Richard E. Coates is the managing partner of Coates Law Firm, PL.  An AV-rated attorney, Richard has been practicing law for the last 20 years, representing numerous federal and state officials and candidates, along with political entities and public servants.  Richard has advised some of Florida’s highest elected officials, including Governors, members of the Florida Cabinet, House Speakers and Senate Presidents.  He has also counseled a variety of political action committees with regard to navigating the political arena, and served as the general counsel to the Republican Party of Florida from 2011 to 2014.

Richard has been named twice to Florida Trend’s “Legal Elite, and called “one of Florida’s top elections law experts” by the Palm Beach Post. Richard is known for his advice and guidance involving Florida’s elections and ethics laws.  He has routinely appeared before the Florida Elections Commission on Ethics and his representation extends to that of Florida state tax issues and matters involving regulatory agencies.

Prior to establishing Coates Law Firm, PL, Richard was a shareholder at Katz, Kutter, Haigler, Alderman, Bryant & Yon, P.A., one of Tallahassee’s largest law firms.  Richard also spent nine years with the Florida Department of Business and Professional Regulation within the Division of Florida Land Sales, Condominiums and Mobile Homes, serving as the division director for a portion of his tenure.  In the 1980s, Richard was a sole proprietor of an accounting practice.

Richard received his Juris Doctorate with high honors from Florida State University in 1991, his Masters of Accounting in 1979 and Bachelor of Science in Accounting in 1977.  Coates also became a Certified Public Accountant in 1978.  He is a member of the Tax and Administrative Law Sections of the Florida Bar, the Tax Section of the American Bar Association and the nationally acclaimed Republican National Lawyers Association.

Richard has resided in Tallahassee for more than 30 years and is married to Candy McKinney-Coates with two children, Mason and Caitlyn.

AV® is a registered certification mark of Reed Elsevier Properties, Inc., used in accordance with the Martindale-Hubbell certification procedures, standards, and policies.